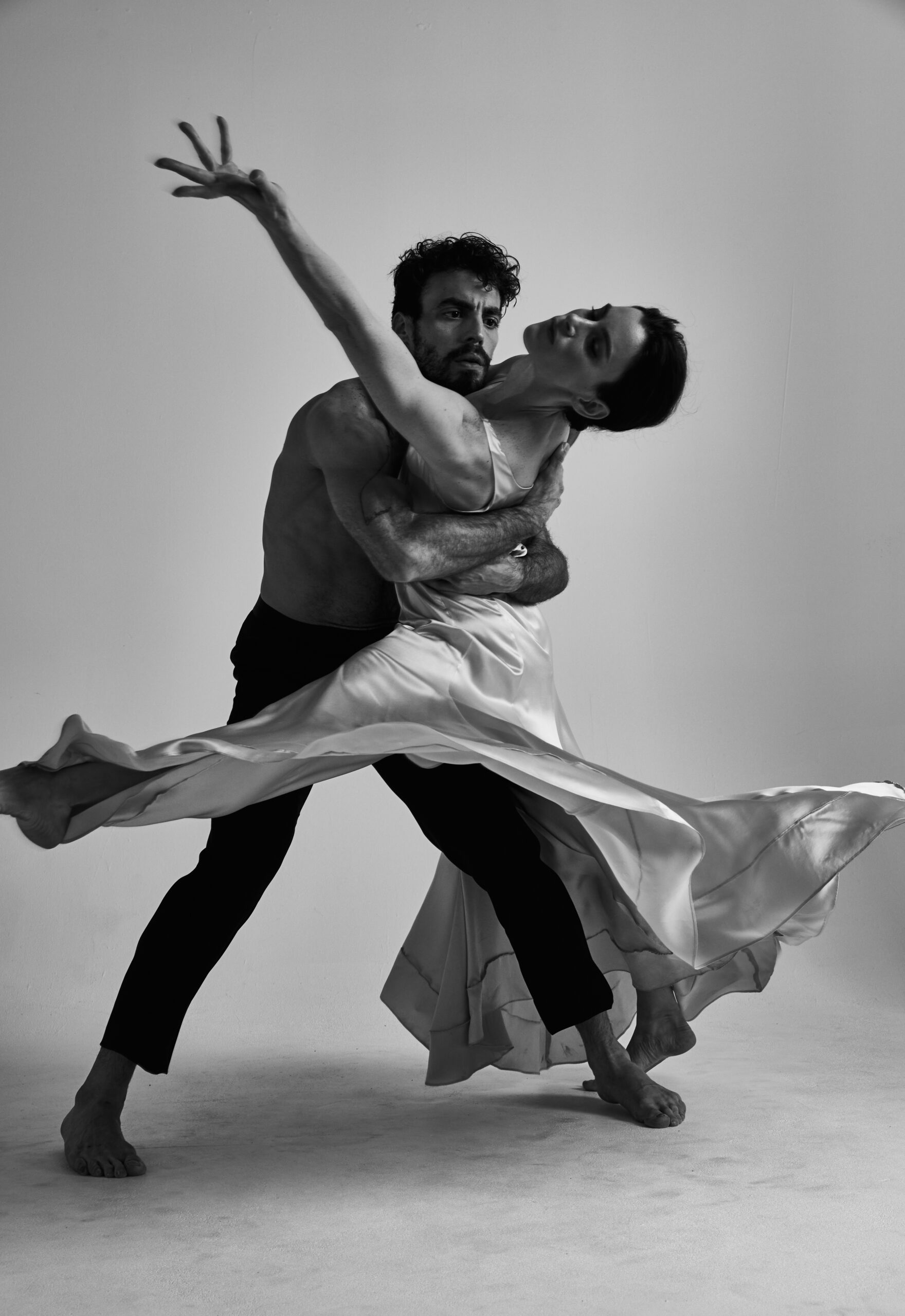 BODYTRAFFIC uses the creative spirit of its Los Angeles home to fulfill its mission of delivering performances that inspire audiences simply to love dance. Since its inception in 2007, the company has held its place at the forefront of the concert dance world with a compelling style that “suggests invention, attitude, and urban edge” (The Boston Globe). Widely acclaimed for its “peerless dancers” who “can do it all from hip-hop to ballet” (LA Dance Chronicle), the company is composed of artists who received their training at some of the finest schools throughout the world, and its smashing repertory includes the works of renowned contemporary choreographers like Kyle Abraham, Ohad Naharin, Hofesh Shechter, Victor Quijada, Arthur Pita, Fernando Magadan, and Micaela Taylor. This combination of superb dancers and accomplished choreographers led the Los Angeles Times to describe BODYTRAFFIC as “one of the most talked about companies—not just in LA, but nationwide.”

The company’s trajectory from Los Angeles to nationwide recognition is notable in its 2016 Hollywood Bowl debut with the Los Angeles Philharmonic and in its current company-in-residence status at the Wallis Annenberg Center for the Performing Arts in Beverly Hills. Beyond Los Angeles, the company has captured the attention of major presenters at prestigious venues throughout the United States. During the 2017–18 season, BODYTRAFFIC celebrated its 10th anniversary with an extensive tour to more than 20 international cities, including Moscow and St. Petersburg for the CONTEXT Diana Vishneva Festival and The Hague for The Holland Dance Festival.

One of the company’s greatest accomplishments occurred in 2015 when the Obama administration selected it to be U.S. cultural ambassadors to Israel and Jordan through DanceMotion USA, a State Department program that sought to engage international audiences through educational opportunities, cultural exchange, and performance. BODYTRAFFIC also served as cultural ambassadors of the United States in South Korea (2016), Algeria (2017–18), and Indonesia (2018).