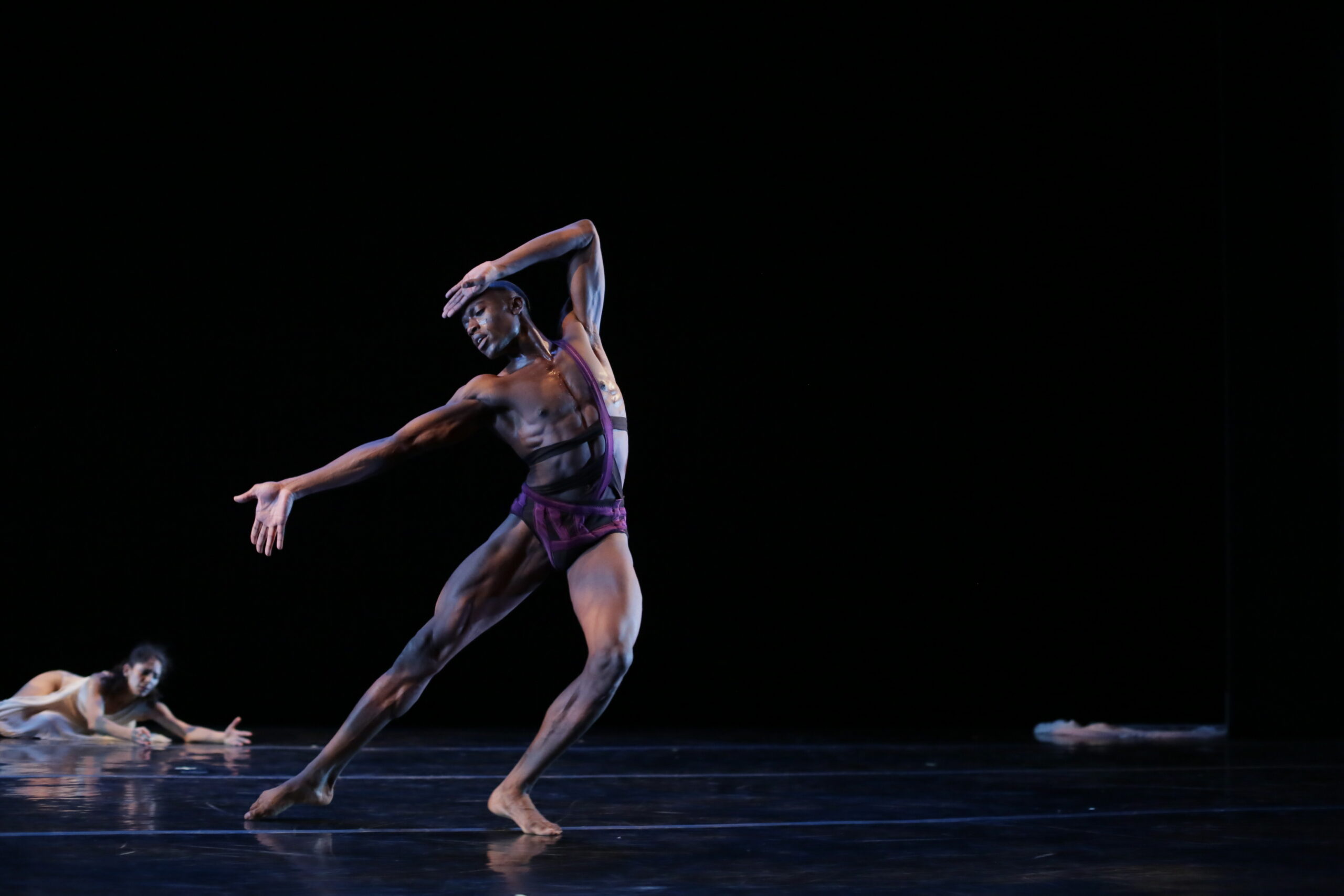 The Limón Dance Company (LDC) has been at the vanguard of dance since the company’s inception in 1946. LDC is the first dance group to tour internationally under the auspices of the State Department, as well as the first modern dance company to perform at Lincoln Center in New York and perform twice at The White House. The José Limón Dance Foundation, with Company and Institute, is the recipient of a 2008 National Medal of the Arts.

Born in Culiacán, Mexico, LDC founder José Limón is one of the 20th century’s most important and influential dance makers, he spent his career pioneering a new art form and fighting for its recognition. It is with this ethos that Limón Dance Company continues to commission works by critically acclaimed and emerging international voices 50 years after Limón’s passing. His works continue to influence the evolution of the art form with their arresting visual clarity, theatricality, and rhythmic and musical life.